Loom has taken the world by storm by gaining more than 7 million users worldwide. From marketers to developers everyone has realized the power of creating screen recording videos for daily communication. Loom has also positioned itself well in the market. The product is easy to use, the pricing is to the point, and the website looks very welcoming.

However, there are a few grey areas that is important to be aware of. In this blog, we will be covering a few concerns about using Loom, and how you can get over them by using a better alternative. If you’re using Loom already, then this blog will have a lot of takeaways for you. If you’re one of those people who are starting out with screen recording or at the evaluation stage, then this blog will be a great resource for you too.

In this blog, we will be comparing Vmaker with Loom. This will be a thorough analysis starting from the free plan to the paid plans.

Vmaker is a free screen recording tool that allows you to record screen and video for unlimited duration. Vmaker has coined the term “Video chat, without a chat,” which means you can use screen recordings to chat with people, but in an asynchronous way. This keeps the conversation more thoughtful, and less stressful.

Vmaker is a product of Animaker Inc., one of the fastest growing creative companies in the video making and animation industry. Animaker has more than 10 million users worldwide, and with Vmaker, they are optimistic on stretching their reach further.

Coming to the crux of this blog, here’s how the Vmaker is a better alternative to Loom. 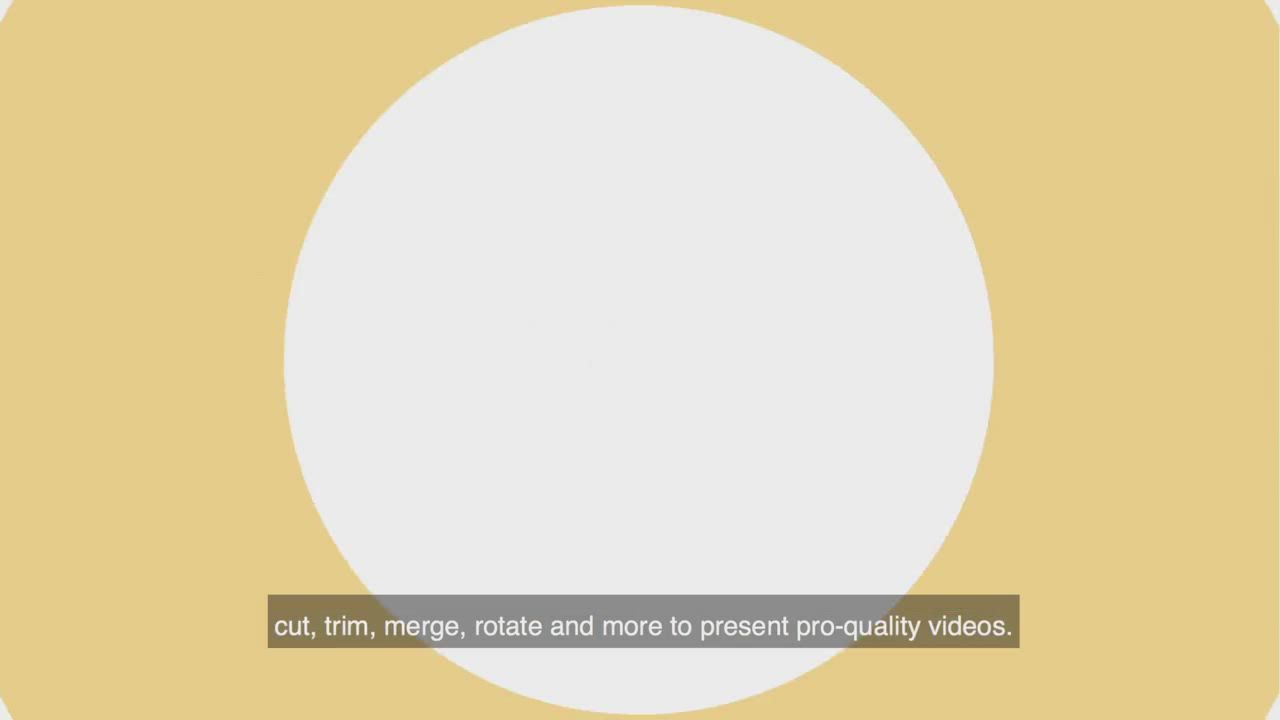 Loom offers a free plan for users. It’s great for those who want to test drive the tool, and then take the decision. However, there are a lot of limitations to it which automatically pushes a user to upgrade to a paid plan. Vmaker, on the other hand has done a great job in designing the free plans. There are no hidden charges or caveats, and no pressure on a user to upgrade to a paid plan. They can continue to use it because most of the premium features are available for the free version too.

The free plan offered by Vmaker has the right set of features to encourage users to create screen recording videos even when they’re in the free plan. Normally, the DND mode and video editing features are available only for the paid plans. By offering these features in the free plan, Vmaker is miles ahead of Loom.

Summary
That was the comparison of the starter plan of Vmaker and Business plan of Loom. By paying a dollar less, you get features that are interesting and can make your videos more sharp.

Now, let’s compare the highest plan of Vmaker, and the business plan of Loom The Teams plan of Vmaker which is the highest plan, cost $2 extra as compared to Loom. However, features like recording scheduler, unlimited creators and workspaces, justify the premium amount. This plan will do great justice to teams that collaborate together to work on different projects. Talking about Loom’s business plan, it falls short from becoming an effective tool for team collaboration

The verdict is clear. The comparisons are right in front of you. Vmaker offers a better bang for the buck. It has the right set of features, and its friendly pricing has a lot to offer for anyone who is willing to make screen recording videos. The free plan is probably the best in the market, and it is the biggest head turner for Vmaker. The Starter and the Teams plan, has advanced features which will appeal to those users who have been making screen recording videos for some time now. It’s about time that these users migrate to Vmaker for a better experience, access to more thoughtful features, and higher return on investment.